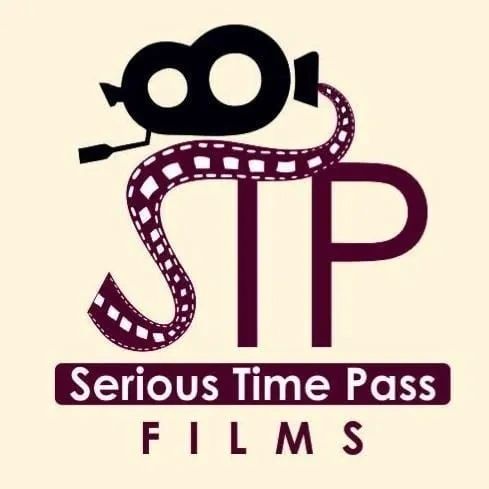 We are presently the only company in the Netherlands, Belgium and Germany that organizes Indian stand-up comedy shows by grooming the local stand-up comedians and providing big stage opportunities to them. We cater such comedy shows to a large varied Indian audience under the banner of "Serious Time Pass Films". We have already organized many full house stand-up comedy shows within a span of three years, pulling large audience from different location falling under various age groups.

We also produce short movies and have a YouTube subscriber base of more than 7400. One of our short movie, our own adaption of ‘Sonu Sonu’ crossed 1.6 million views .We are on Facebook as "Serious Time Pass Films" with around 1800 followers.

How to get your friends Drunk? ( The Power of Old Monk )

You can find us here: